Basket Slam Dunk 2 is a highly addictive game in which you can easily play to get the best score, play games against a game friend, play against the CPU, and play online against other players; you can prove that you’re the top player. 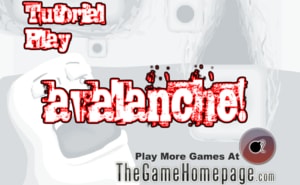 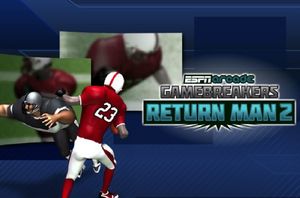 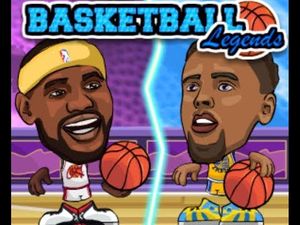 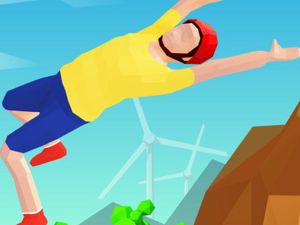 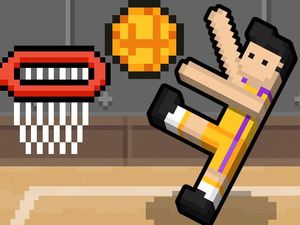 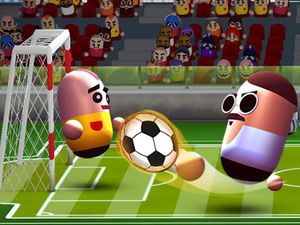 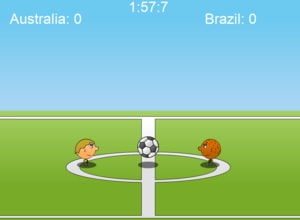 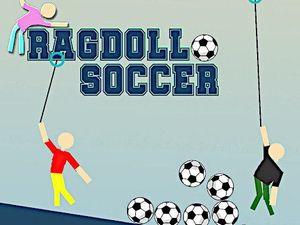 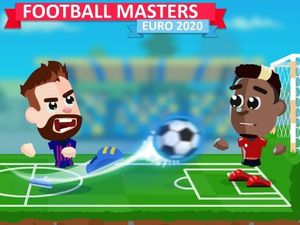 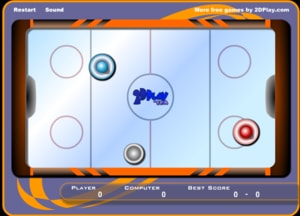 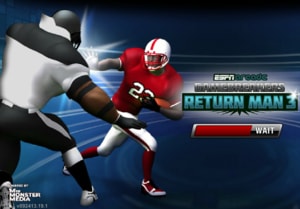 Play and have a good time with this amazing basketball game to test your sports skill. It is a fantastic game that tests the skill; with a 1-touch control system, you’ll get the most stunning baskets.

To start, players touch their screens, apply their b-ball capabilities, and have the most astonishing shooting experience utilizing the 1-touch control system. A highly addictive game in which you might compete for the top score, play against friends on the same screen, play against the PC, or play online against other opponents to prove that you’re the top player.

Basket Slam Dunk 2 is a very attractive physics-based b-ball game. If you’re a huge fan of this sport, you can’t miss this awesome game. In the sequel of Basket Slam Dunk, try to dunk your ball! Set the jumping power before trying to catch the ball.

Keep on dunking until you miss, as a result of which the game is over. You can compete for the top scores in the Arcade mode in a variety of different game modes. In the 2-player mode, you can challenge a game friend or play online against other gamers. 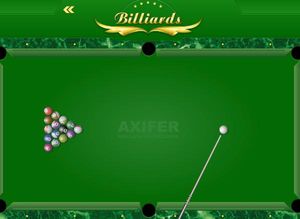 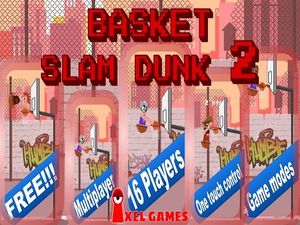 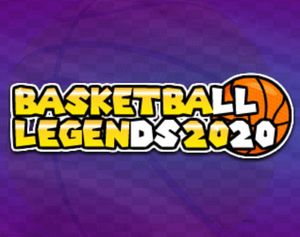 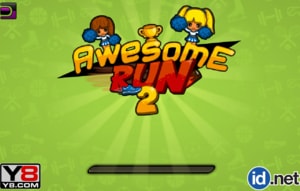 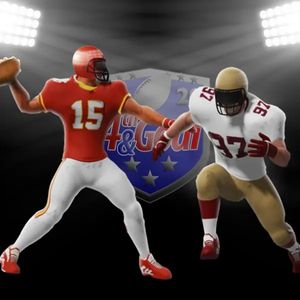